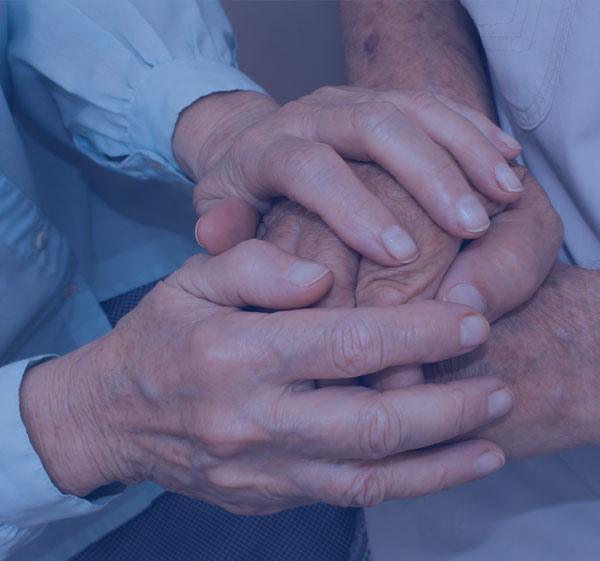 Peter approached Jesus and asked him, “Lord, if my brother sins against me, how often must I forgive him? As many as seven times?” Jesus answered, “I say to you, not seven times but seventy-seven times. That is why the Kingdom of heaven may be likened to a king who decided to settle accounts with his servants. When he began the accounting, a debtor was brought before him who owed him a huge amount. Since he had no way of paying it back, his master ordered him to be sold, along with his wife, his children, and all his property, in payment of the debt. At that, the servant fell down, did him homage, and said, ‘Be patient with me, and I will pay you back in full.’ Moved with compassion the master of that servant let him go and forgave him the loan. When that servant had left, he found one of his fellow servants who owed him a much smaller amount. He seized him and started to choke him, demanding, ‘Pay back what you owe.’ Falling to his knees, his fellow servant begged him, ‘Be patient with me, and I will pay you back.’ But he refused. Instead, he had the fellow servant put in prison until he paid back the debt. Now when his fellow servants saw what had happened, they were deeply disturbed, and went to their master and reported the whole affair. His master summoned him and said to him, ‘You wicked servant! I forgave you your entire debt because you begged me to. Should you not have had pity on your fellow servant, as I had pity on you?’ Then in anger his master handed him over to the torturers until he should pay back the whole debt. So will my  heavenly Father do to you, unless each of you forgives his brother from his heart.” When Jesus finished these words, he left Galilee and went to the district of Judea across the Jordan.

You are created in the image and likeness of God! Created in his image means you look like him; Created in his Likeness means that you act like God. Today’s Gospel touches on one of these actions which is essential to Christian life; that is, the mystery of Forgiveness. Put yourself in the debtor’s shoes and listen closely…

The Old Testament said an eye for an eye and a tooth for a tooth but, in this Gospel passage, Jesus raises the bar and says forgive because to the measure which you forgive… you will be forgiven. So, our eternal forgiveness is partly based on our ability to forgive others. Put yourself in the debtor’s shoes and listen closely…

How much is too much? Peter, the Prince of the Apostles, gets up the nerve to ask Jesus how much do I have to forgive someone who hurts me? He even offers our Lord a generous limit: “seven times?”

In response, the Son of God unlocks one of the greatest secrets to the kingdom of heaven.

It’s question of Proportion. There’s no comparison between what we forgive our brother and sister versus what God forgives us!!

The Debtor’s only hope is if the King forgives him, because he owes too much for him ever to pay back in a several lifetimes! The fellow servant owes the equivalent of a few months work.

Be patient and I will pay you makes perfect sense with our brother or sister, but makes no sense at all with the King; for the simple reason that the debt is too high.

Our unique Catholic experience with forgiveness brings us to say at the beginning of every Mass: Kyrie Eleison, “Lord have mercy”, not once, but three times.

It’s as if we ourselves were standing before God’s heavenly throne and saying: “Be patient with me and I will pay you back in full”

But then if we go out and choke the first person who owes us something, we are forgetting God’s gift of forgiveness toward us.

In order to make the Kingdom of Heaven present in the here and now, we must find freedom in our heart of hearts. And that freedom comes when we forgive unconditionally.

Unforgiveness binds us and can make us into slaves of bitterness and revenge, hardness of heart and calumny. Forgiveness sets our hearts truly free from the chains of unforgiveness.

Forgiveness, enhances our likeness to God, because God himself is Free and that is why he forgives. That’s why Jesus forgave those who crucified him!

But there is another, even more critical, reason to forgive which Jesus highlights here! This gospel passage illuminates an essential ingredient in our journey toward holiness.

If forgiveness sets you free, than the truth is that unforgiveness makes a prisoner, and then you soon realize that that prisoner is you.